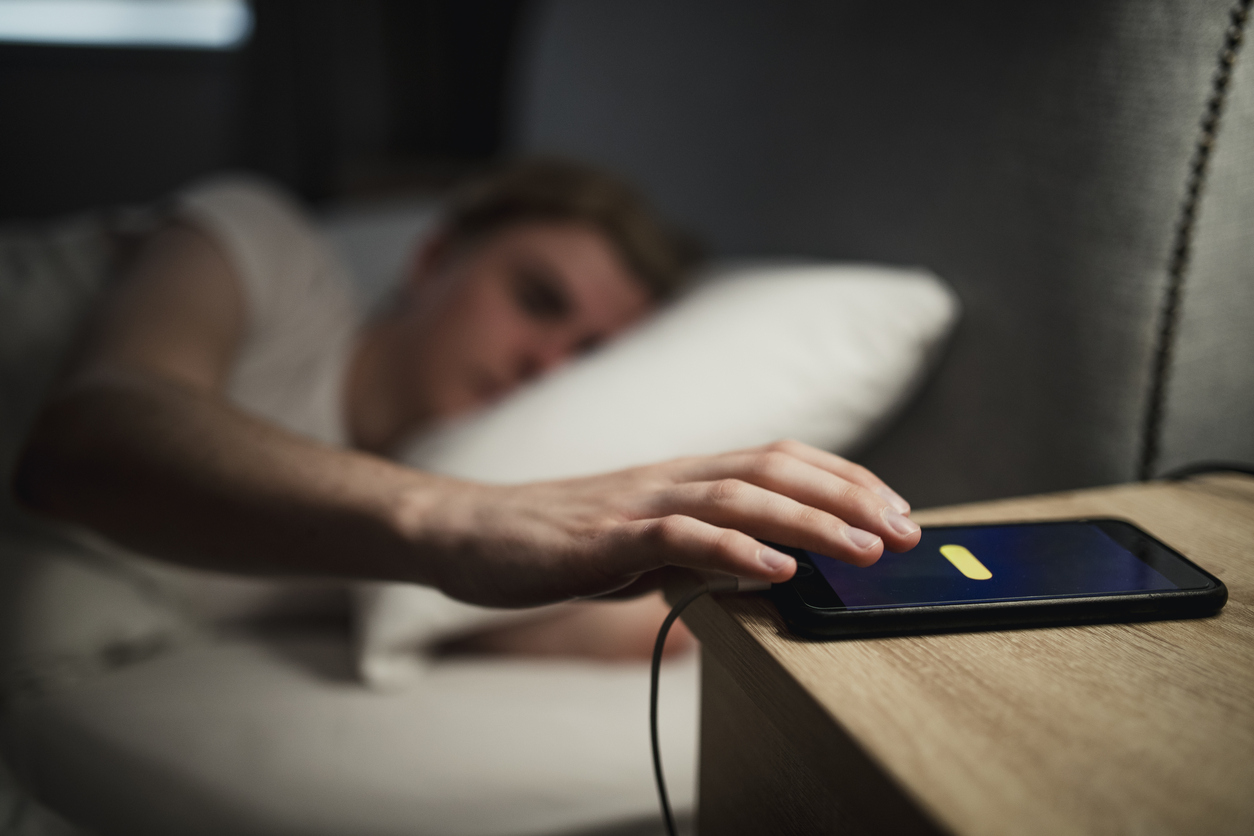 Summary: Killer features are generally understood to be ranked highly on value proposition for users. However, there is a class of features that run under the radar of most sites, apps and experiences. These are features that bring users back, often without their conscious knowledge. They might even seem insignificant, but they provide some value that makes re-visiting worthwhile. Finding these features is an extremely worthwhile pursuit for product managers.

A "killer feature" is a concept software developers use to describe a high value or money-making aspect of a site, app or experience. Typically, these are either a) identified by experienced UX teams in advance of launch, or b) discovered or appreciated by customers as evidenced through sales, engagement or adoption.

Many times, product managers and engineering teams have no idea why users adopt or like a feature. This is a common point of amusement in development teams: what a company thinks is the "killer feature" turns out to be something else according to the users of the site, app or experience.

Two examples of reasons people find a product useful that had nothing to do with its core value proposition.

Example 1: The Facebook Birthday reminder. In a recent study of social media users conducted by Experience Dynamics, birthday reminders and birthday alerts were cited as a reason to keep visiting Facebook. Many users said they wanted to get off Facebook. Facebook's long-term user adoption strategy can be summarized by two elements: Email Notifications and Birthdays.

2) Example 2: The Nokia alarm clock. Stay with me here, if you have never seen one of these. For a decade or more, Nokia was a dominant handset manufacturer globally (e.g. it was still 61% of the market in Africa in 2011). The top feature used according to Nokia users globally, was the alarm clock. Knowing this, you have to wonder why alarm clocks are so primitive on iOS? (Android offers a little more sophisticated alarm functionality). 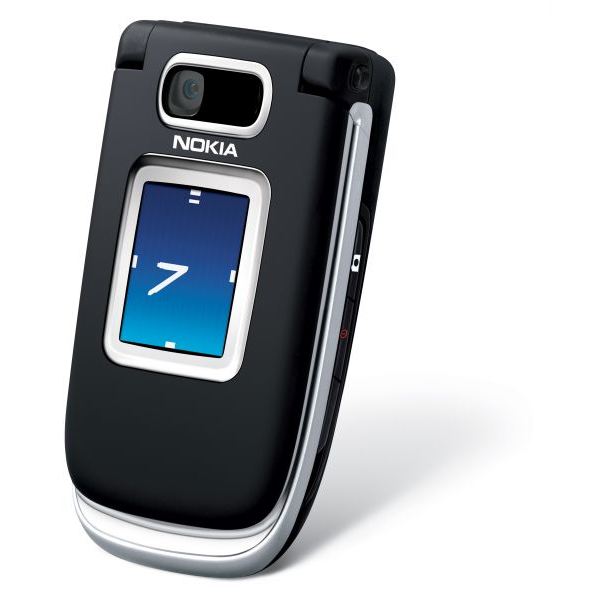 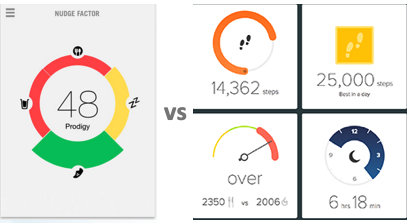 Look for social, emotional and temporal effects. Let's break these down:

Teams conducting regular deep user research (Ethnography, not user testing) ought to be stumbling across these hidden killer features in the user's natural environment. We regularly find these, and the source behind them. Ethnography is the user research technique that helps intercept current habits, current behavior and social or cultural effects influencing those habits or behaviors. In Ethnographic field studies, we look for social, emotional and temporal clues-- many of them rich with artifacts that can enhance or differentiate a design... or act as a hidden killer feature that propels user adoption.

Based on our experience, it is difficult to find hidden killer features from inside your company or organization. Sometimes a start-up will be based solely upon that feature or MVP (minimum viable product). However, most start-ups as well as Enterprise organizations are infamous for defining killer features based on hunches that are not based on behavioral evidence. Worse, they are hard to test without users actually adopting them. This is where a Diary Study might help to intercept hidden after-effects of use.