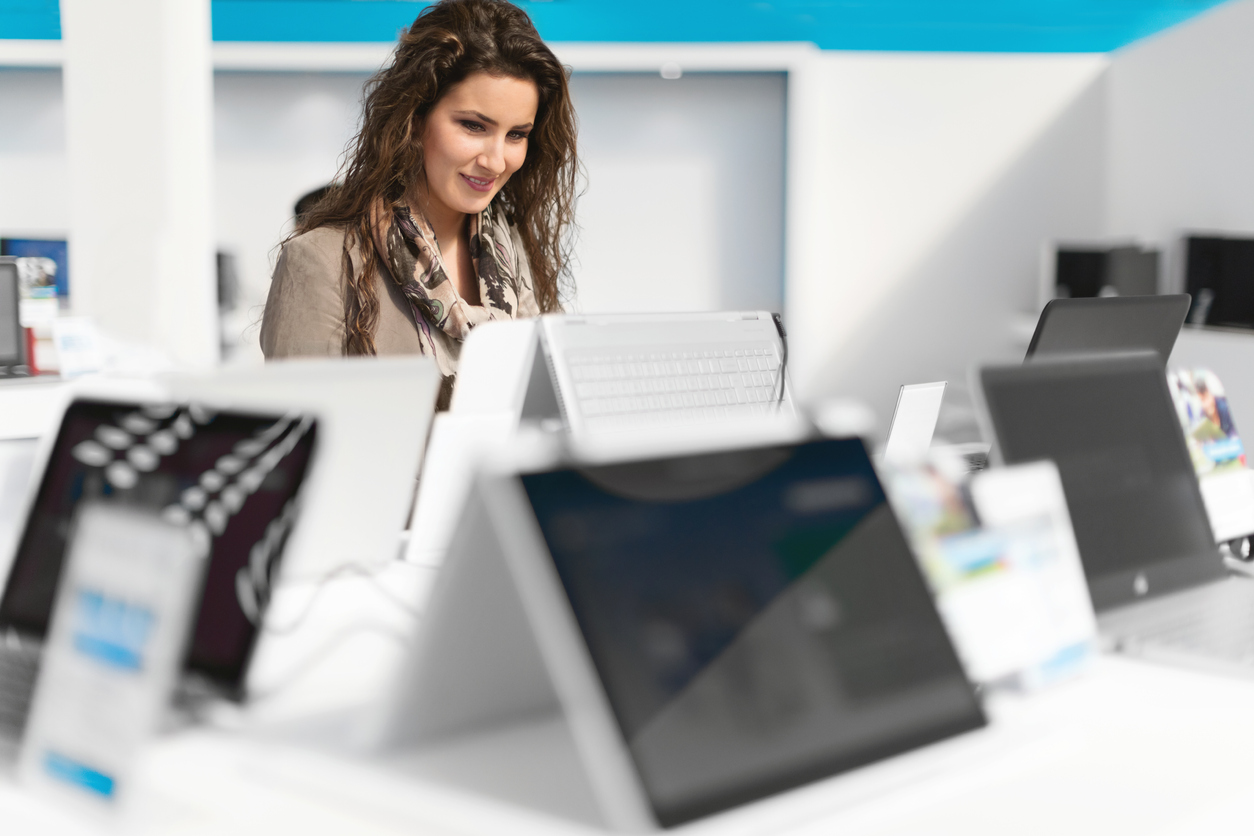 Summary: There's an urban legend still floating around that Apple doesn't do User Research. It's a romantic notion that Apple intuitively or cleverly manifests UX from thin air, from the creative power of Steve Jobs legacy or Jony Ives brain. This is simply not the case. Read on to find out why...

The origins of the "Apple doesn't do User Research" myth

The belief comes from the many analyses of Steve Jobs creative design director style and interviews he gave where he described why market research was inappropriate (though he never said this directly, that was the core issue he was rightly highlighting):

“It’s not about pop culture, and it’s not about fooling people, and it’s not about convincing people that they want something they don’t. We figure out what we want. And I think we’re pretty good at having the right discipline to think through whether a lot of other people are going to want it, too. That’s what we get paid to do. So you can’t go out and ask people, you know, what’s the next big [thing.] There’s a great quote by Henry Ford, right? He said, ‘If I’d have asked my customers what they wanted, they would have told me ‘A faster horse.’’’ -Steve Jobs

According to the Pragmatic Marketer: "Apple does not do market research. This is straight from Jobs’ mouth: We do no market research. They scoff at the notion of target markets, and they don’t conduct focus groups".
And that's a great thing. Market research (focus groups or just surveys to determine usability or innovation needs) are the wrong technique. User experience is about understanding human behavior and problem-solving in context. Context research (also called contextual research, ethnographic studies, field studies, user research) is critical to uncovering habits, sweet spots, opportunities, and cognitive, social, and emotional constraints. You can't get that from asking users what they want or what they think. You can't have users imagine what they don't have. Users are not designers, they are users. They are a source of design guidance, inspiration, and enlightenment.
What Steve Jobs and the journalists who interviewed him didn't mention was how Apple conducts User Research, Interaction Design, Experience Design and, User Centered Design. Continue reading for proof...
In Jobs case not expanding on UX product strategy was likely strategic, in the journalist's case we're sure it's a lack of familiarity or distinction between market research and user research.
Bottom line: Market research is opinion-driven. User research is behavior-driven. How do you change behaviors? By watching not asking.

Apple has a tradition as old as UX

Remember, the term "user-friendly" was coined in 1982 at Apple by Don Norman (the grandfather of User Centered Design), around the time of the Apple Lisa computer. He later updated it to "user experience" at HP in 1992. In the heyday of early personal computing, everything Apple did was focused on the emerging industrial science of usability. Per Wikipedia:

The first iteration of Apple's WIMP interface was a floppy disk where files could be spatially moved around. After months of usability testing, Apple designed the LISA interface of windows and icons.

Today, UX and UCD are as strong as ever at Apple. According to a former User Experience evangelist at Apple, it's not just great designers but the organizational culture that supports great UX and design.

"It's not this thing where you get some special wings or superpowers when you enter Cupertino. It's that you now have an organization where you can spend your time designing products, instead of having to fight for your seat at the table, or get frustrated when the better design is passed over by an engineering manager who just wants to optimize for bug fixing. All of those things are what other designers at other companies have to spend a majority of their time doing. At Apple, it's kind of expected that experience is really important." -Mark Kawano (interview in Fast Company)

Where does Apple come up with great User Experience?

First, from doing user research and investing heavily in UX, and second from creating a UX culture that supports design.

Fast Company put out another interesting article on what hiring a UI/UX person looks like at various companies including Apple. Searching Apple jobs for UX validates that Apple does do user research and is heavily vested in user experience with at least 7-10 distinct UX job titles in current job openings as of today's date. Here are two user-research required job posts from Apple:

Experience working with or leading user research; ability to translate user goals and behaviors into designs.

Apple is looking for a Hardware Human Factors and Ergonomics Researcher to apply user-centered design principles to product research, design, and development of all hardware products. Conduct user-centered research and testing for design concept models on a diverse user population...

Hint: User research is one of the most strategic activities because it makes your team smarter. Empathy and design decisions based on contact with users can yield long term ROI if part of your product development process.

The secret of Apple's design process is in their UX maturity as an organization. Building and growing your UX culture is the most strategic thing your company can do.

"It's actually the engineering culture, and the way the organization is structured to appreciate and support design. Everybody there is thinking about UX and design, not just the designers. And that's what makes everything about the product so much better . . . much more than any individual designer or design team." -Mark Kawano (interview in Fast Company)

Conclusion: Apple does do user research, not market research. Usability and UX are critical components of not only UI and visual design tasks at Apple but also UX culture. UX culture is the critical background piece that sustains a sharp focus on users and design at Apple.