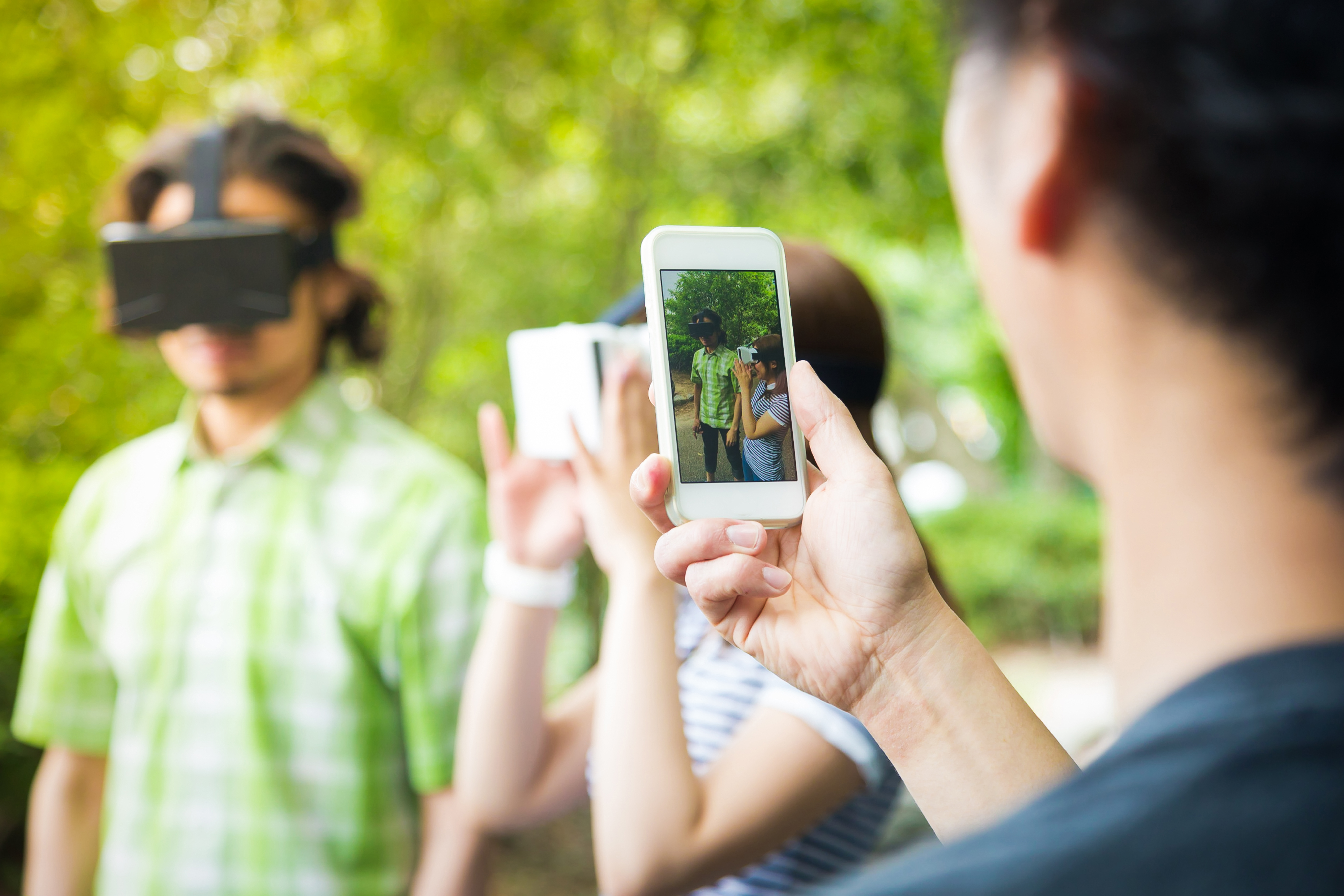 Summary: UX Design strategies for Augmented Reality (AR) and Virtual Reality (VR) run the risk of overloading users with too much input: complex menus, unclear or complicated tasks, too much movement etc. For AR/VR UX to be useful and compelling, "less is more" applies for reasons users reveal in user testing.

Developers and designers often want to impress their users with exciting visualizations and manipulations of their physical environment eg. with holograms, moving objects or augmented/virtual spaces to explore. This creates a disconnect between what your bias may be, versus that of your audience.

The problem that many new and returning users to Virtual or Augmented environments seem to experience overwhelm caused possibly by expectations patterned from passive media experiences (television or 2D Desktop/ Mobile).

The big take-away from AR/VR user testing is: gradual and subtle unfolding of experiences are easier for users to digest. Users simply cannot handle too much head movement, reading or menu interpreting during immersion.

Users require the same levels of usability they have come to enjoy these days with websites or mobile apps. If an AR/VR experience requires too much effort from users, they typically stall or wait for help. Rarely do AR/VR experiences respond to the silent "SOS wait" that can be observed with users who get stuck and do not even realize it.

Users tend to struggle in 5 areas (dependent on the persona, task and/or context):

1. Discovery: Finding things can be notoriously overwhelming (or underwhelming) for users. This is why highlighting objects withe outline focus states is so important.

Image: Rick and Morty VR highlights objects in the experience to quickly make sense of what is selectable (right) and what is not.

2. Menu density: Too much complexity in playing with menus makes users forget what they wanted to do. Simple menus equivalent to those you might use in Automotive interfaces are better --consider AR/VR immersion equivalent to driver distraction. 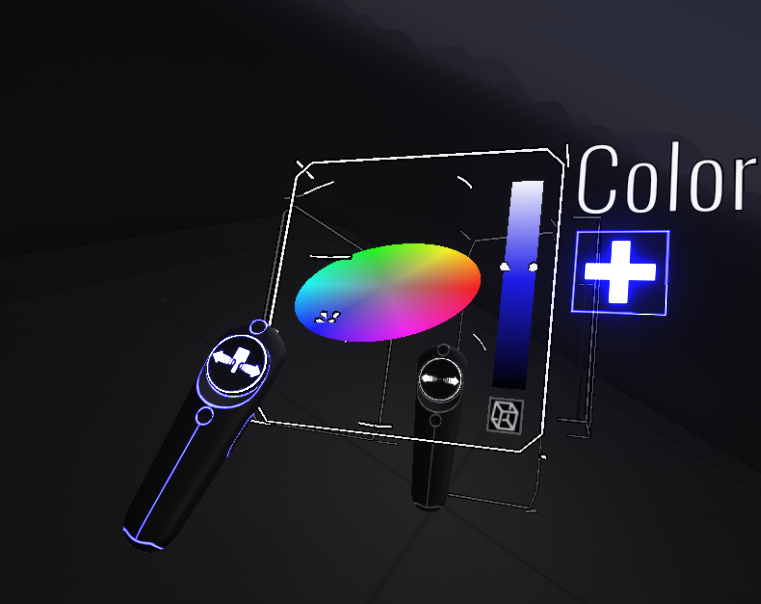 Image: Google Tilt Brush 'cube menu' rotates on a controller...while a cool idea, the UI complexity becomes a distraction for most users we found in our usability tests.

3. Movement: Too much movement can cause users to get lost, dizzy or bored. This is why teleportation (simulated movement) is used (or overused) so much. 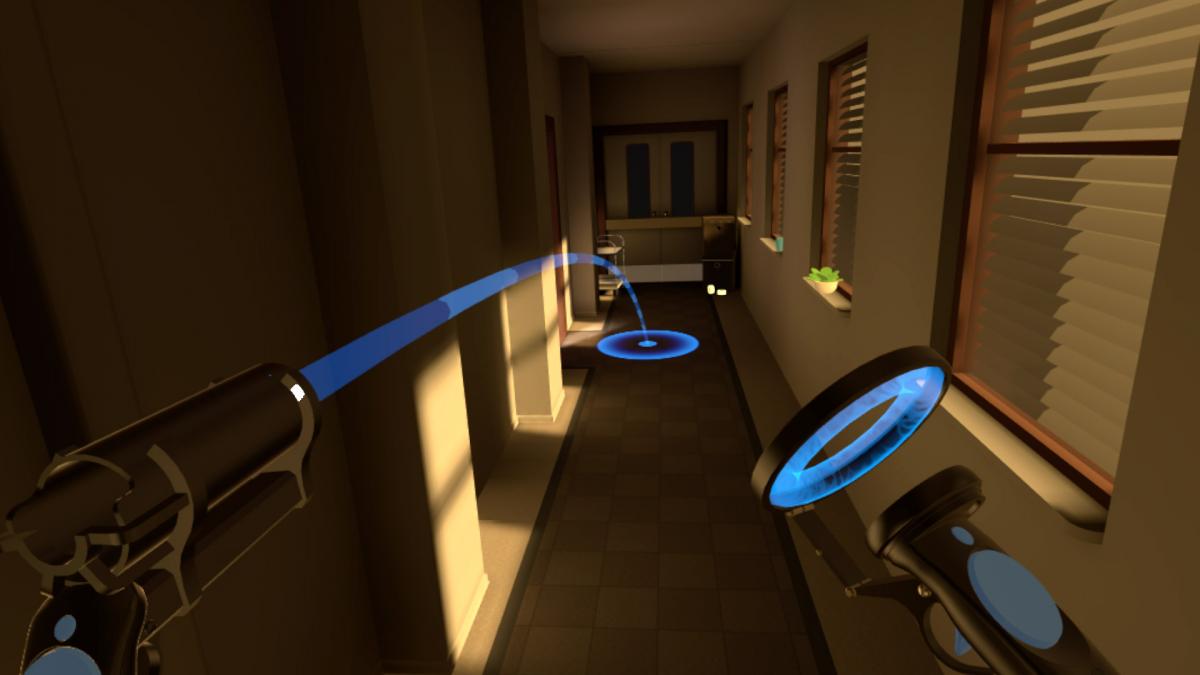 4. Visual Input: Too much visual information can overwhelm. Users tend to look at a narrower field of view than a virtual or augmented environment offers: roughly 94 degrees for main content-- less than a third of what's available...365 degrees. 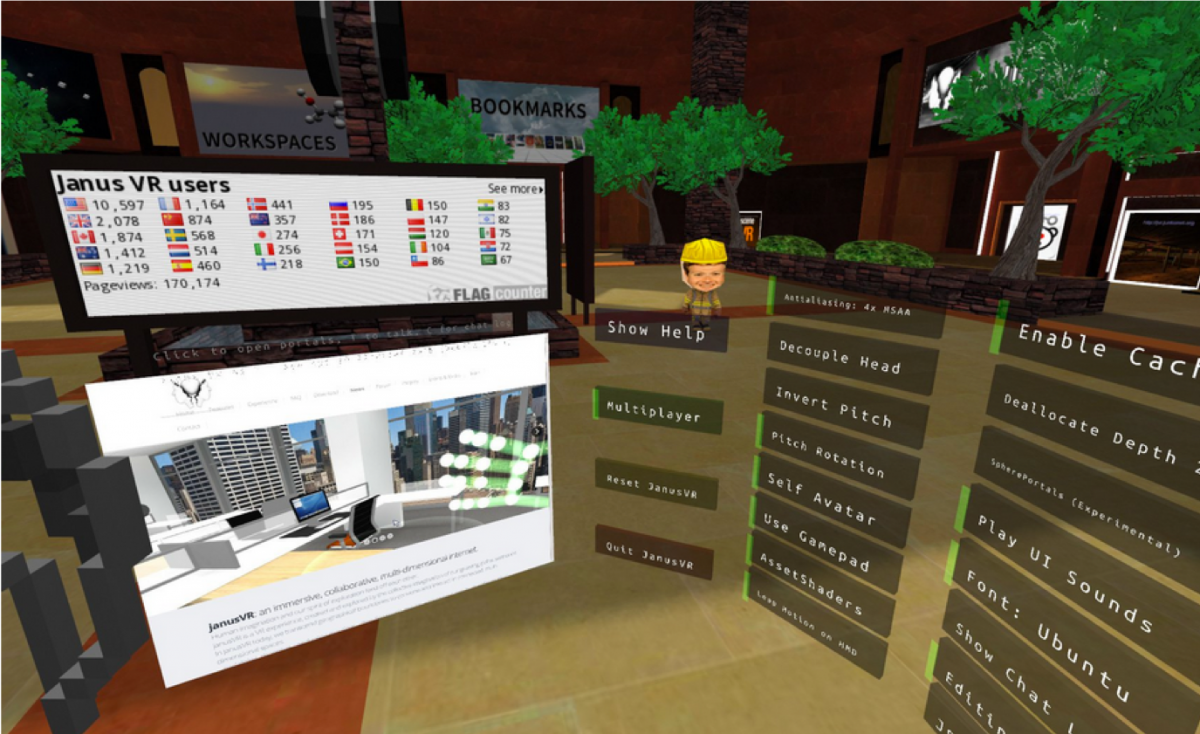 Image: Web-based VR ("Web VR") in particular is in danger of overloading users, which is why standards are currently being developed by Google to help avoid visual overload.

5. Multi-tasking: Expecting users to do too much can cause users to lose track or miss important features used to navigate or move the narrative forward. 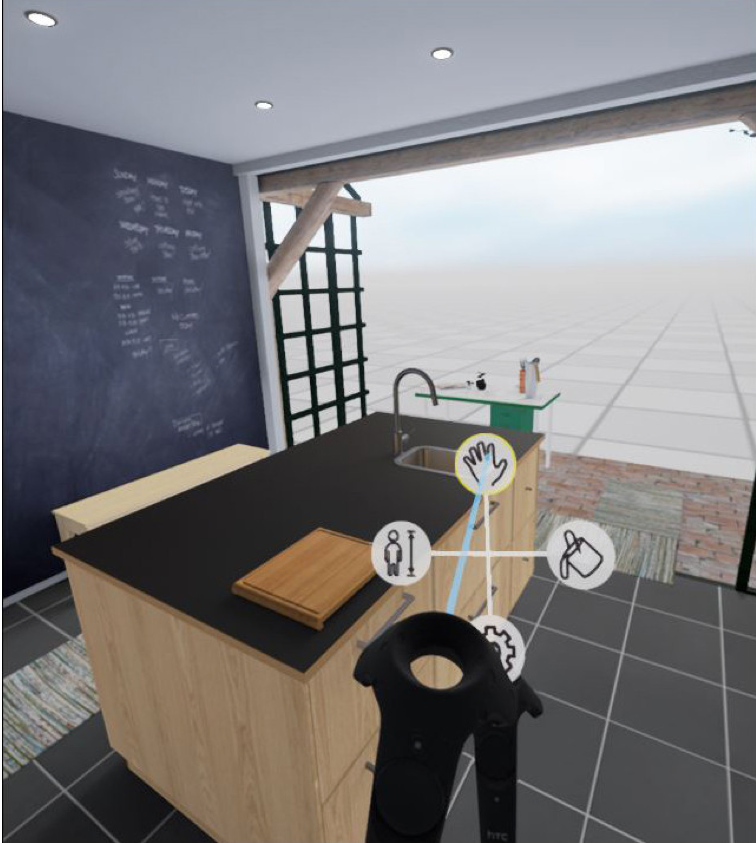 Conclusion: Users can easily become overloaded with Cognitive overload (What should I do next?) or Sensory overload (What should i be focusing on: visuals, sounds, movement?) Developers and Designers of AR/VR ought to stick to a "less is a more" approach with careful consideration of overwhelm. This is very evident with users new to AR/VR experiences. It is also why user testing is so critical in UX Design for AR/VR.