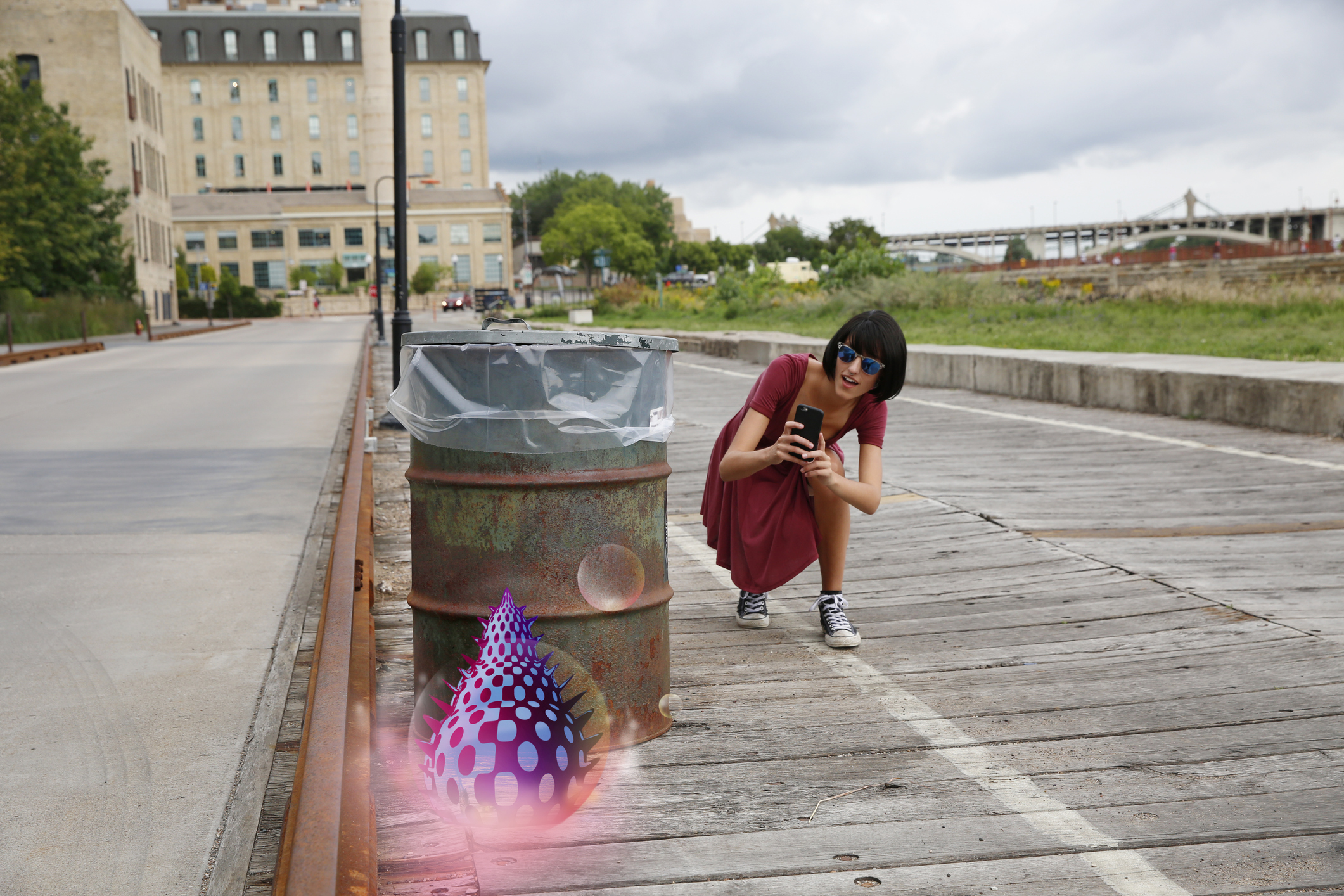 Summary: Storytelling is instrumental to delivering good UX in augmented or virtual environments. Storytelling evokes emotion, captures attention, guides and directs user interaction. One of it's primary functions is to deepen the usability goal called "presence" (the feeling of being there).

Why is storytelling in AR so important?

Storytelling is critical for moving past "boring" in AR. Without good storytelling your user experience can stagnate or lead to poor engagement, confusion or helpless exploration. And storytelling is not just about transmitting content to your user... In AR, as with VR, story keeps 3D UX interaction on track. It provides experiential structure: users are pulled in or pushed out, moving toward or away from events or areas of the environment (physical or augmented)-- by design.

One of the fundamental shifts for Interaction Designers when moving from 2D UX to 3D UX (webinar) is storytelling. Instead of page or task flows, with immersive media, we move into story flows. Story flows are characterized by potential 'start and stop' sequences that trigger or inspire discovery and user interaction.

Storytelling is how you pull a user in or take them out (of an area of the environment or of the narrative). It is essential for immersing users into spatial UI's. This pulling and pushing can act like a lever for increasing or decreasing presence (eg. Too much fear?; Pull the user out so they don't run screaming from your experience!).

Merging of Real and Virtual

Augmented Reality (AR) development is quietly undergoing a renaissance (while we all wait for it to start extending our mobile smartphone experiences). These changes will impact our use of the Web, Mobile, social networking and wearables (such as the chic ODG glasses). New breakthroughs are allowing the mixing of augmented and real-world "portals". This merging of real world "portals" and virtual or augmented portals creates new challenges for storytelling and the 3D Interaction Design goal of maintaining presence. 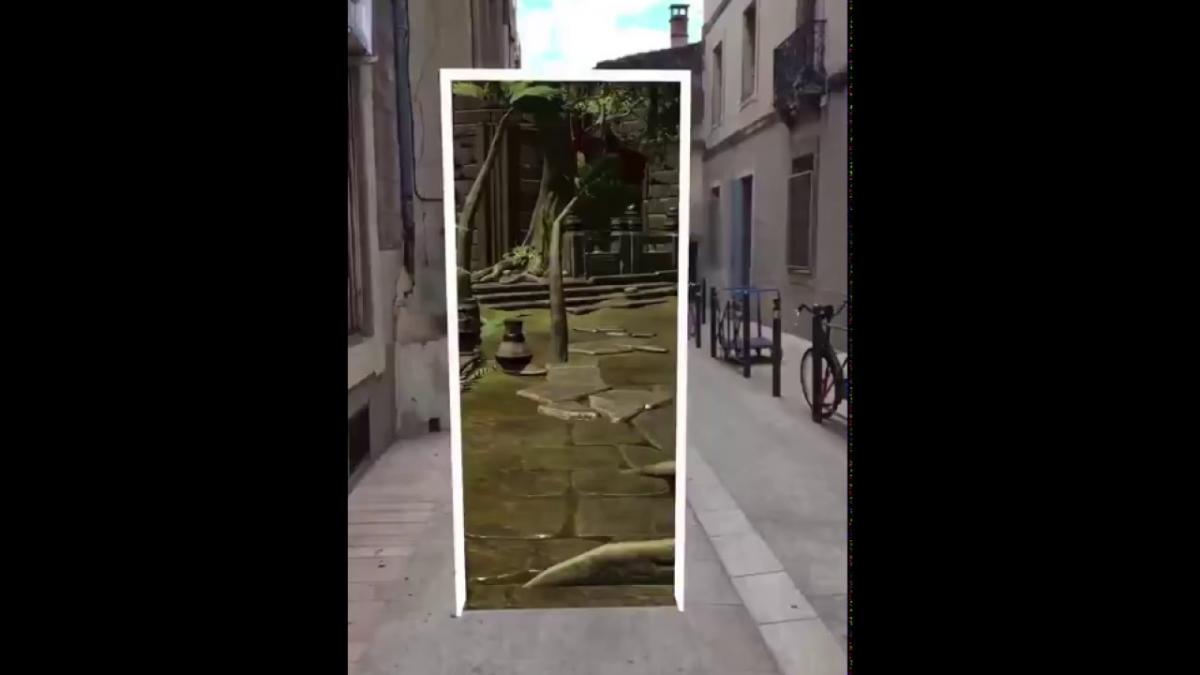 Positional tracking, as Bridge illustrates so well (on just an iPhone) helps increase immersion in AR. Meshing real and virtual environments provides this bridge, potentially enhancing or augmenting presence. Even the META2 AR headset let's you move a photo from your augmented world to your physical phone, and back again, a fairly mind-blowing feat. These new breakthroughs are very cool and promising, but none of this matters if the experience cannot sustain presence for more than a few minutes...as is often the case with today's AR.  The point of AR is not just to demo "wow" and then leave...the point is to have a meaningful experience in your immersed state-- for a purpose. This is the goal of 3D UX. The more "as if there" presence you feel, as a user, toward that goal-- the better.

You can immerse your user, in AR by capturing the physics (gravity, edge-detection, movement dynamics) but you need storyflow and narrative to sustain them and make them feel part of the experience.  The key to sustaining presence in AR points to good storytelling. To win at AR UX, developers and designers will need good narrative mechanics to hold and sustain a user's attention, arouse their emotions (that's the technical term) and give them practical interaction cues and clues, so vital for having a smooth experience with AR/ Mixed Reality.

Learn how to engineer storytelling into your UI at our 3D UX Design Bootcamp strating July 24th 2018.