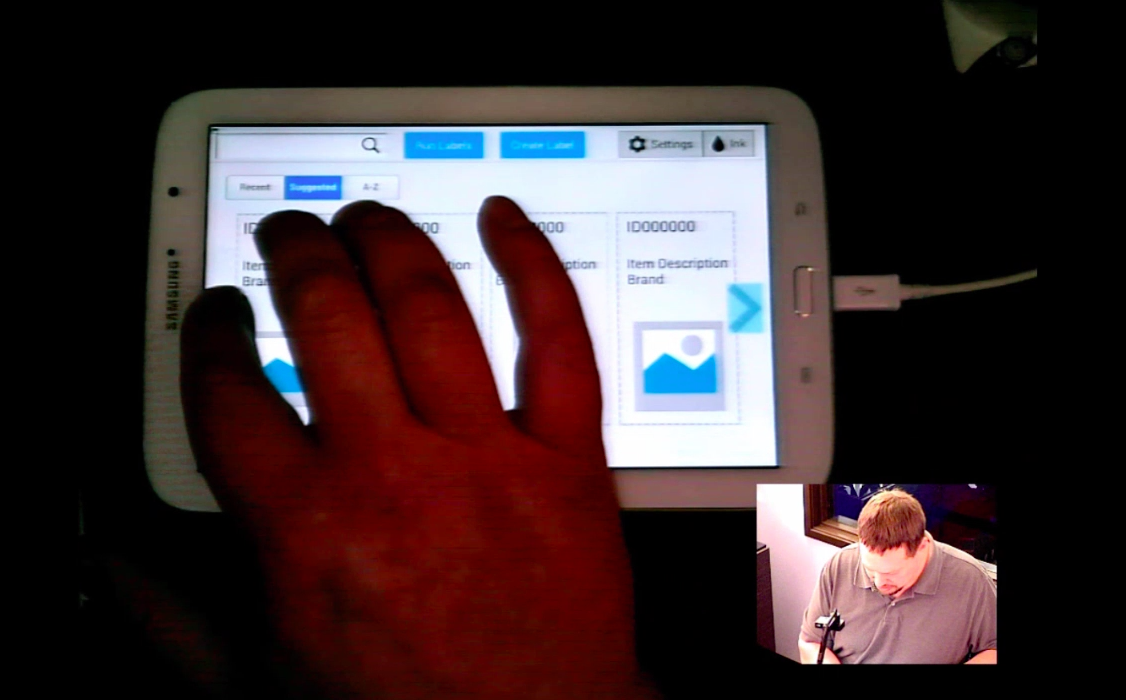 Summary: Doing regular, phased or iterative usability testing gives you the benefit to gain additional validation on design direction. It's primary function is to protect usability quality as designs progress or get distorted by internal constraints. Regular testing can help you establish maturity or UX culture and can teach you the important UX skill of user advocacy.

Usability testing is the process of getting behavioral "does it work?" feedback from users. Usability Testing follows a "Think Aloud" protocol, where users actually interact with a prototype or finished design while being observed [see a sample video bottom of page]. Lean UX means frequent testing, often with fewer users. The idea is to get continuous feedback flowing into sprints. So, why is frequent testing essential to good ROI of UX? There are 3 hidden reasons it makes sense to do regular testing:

#1 Iteration to protect quality and usability

Unless your design, product and development teams are operating as a 5-star UX team, you're probably getting a lot of stakeholder "noise" being added to your User Interface Design. Usability testing helps you re-orient to the "third-person" voice of the customer. Since usability testing is behavioral observation, it helps give you design insight into the probability of error, confusion and (task) failure. The more you do usability testing, the more you can include users and keep focused on their behavior as well as system usability. But there's another hidden benefit of regular testing...

Usability testing has a hidden benefit that is not apparent unless you do a lot of usability testing. The benefit is cultural absorption. Absoring user culture in user testing is done by observing user's actually interact with your site, app or experience. As a result, your design conversations become data-driven and user-centered. The influence of user culture on company culture is a cornerstone of all top performing UX teams.

Making contact with users is how UX is institutionalized and made systematic in your organization. User contact is #1 in the 5 Characteristics of UX Culture (VIDEO). Of course, regular field studies are the "deep mind" of UX maturity, because they 'get you out of the building' (GOOB), but usability testing, we consider the bread-and-butter way to develop UX competency.

One of the under-noticed benefits of usability testing is exposure to user cognition. User cognition equates to how users think. Users have their own ways of thinking about features and functionality. The more you think like your users, the more you can advocate for them in requirements gathering, business, marketing and development decisions.

User advocacy is gained from understanding how users think, walking in their shoes, taking their perspective on issues like:

1) Users know more than they do;

2) That users can do what they normally do (or most of it);

3) That shortcuts are helpful;

4) That features are more helpful than they usually are...

These are all symptoms of lack of user advocacy. Regular usability testing helps boost your teams intelligence regarding user behavior, ie what users are likely to do and think about a feature or UI.

At Experience Dynamics we have learned (by many thousands of hours spent with users) to detect and understand user rules, behaviors, habits, values, beliefs, attitudes and patterns. Observing how your users think ultimately makes you a better decision-maker, stake-holder, product manager etc. In short, user advocacy is critical to doing good UX.

Usability testing is typically believed to be valuable, because it helps designers and developers vet usability problems. While this is true, it is less recognized that iterative, rapid (Agile or Lean) usability testing is even more valuable due to it's hidden ROI. Frequent, phased or iterative user testing puts you in closer contact with users, how they think and ultimately makes your conversations more evidence-based.

Think of usability testing as more than a one-off event. It's a way to quickly measure that you are staying on track with the usability of your design. Since designs start as prototypes and evolve to fully developed code, it is important to keep getting feedback at each stage, especially if internal needs, decisions or opinions have taken a UI or functionality implementation in a direction off track from what users will likely expect.